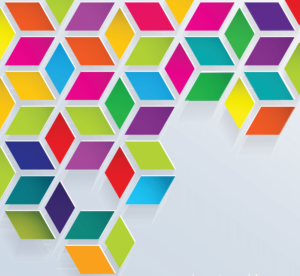 Patterns created by fitting together replicas of the same basic shape are visible in nature and in human design. Examples range from a simple tiled floor or the hexagonal pattern of the honeycomb to the  mathematically elaborate mosaics created by M.C. Escher.  These patterns are called tessellations.

By strict  definition, a tessellation is an arrangement of shapes, closely fitted together without gaps or overlap.  “Tiling” is another word that is often used interchangeably to mean the same thing.

As an art form, tessellations are rich in mathematics, particularly geometry!

TANGRAMS
A Lesson in Geometry 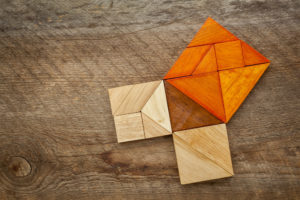 A tangram is a traditional Chinese puzzle consisting of a square cut into seven pieces (tans) that can be arranged into various shapes.  A tangram is a set of seven geometric shapes made up of five triangles, a square, and a parallelogram.

Today, nearly 1000 years after its inception, tangrams remain a popular pastime puzzle as well as a teaching aid for many elementary and not so elementary mathematical concepts. 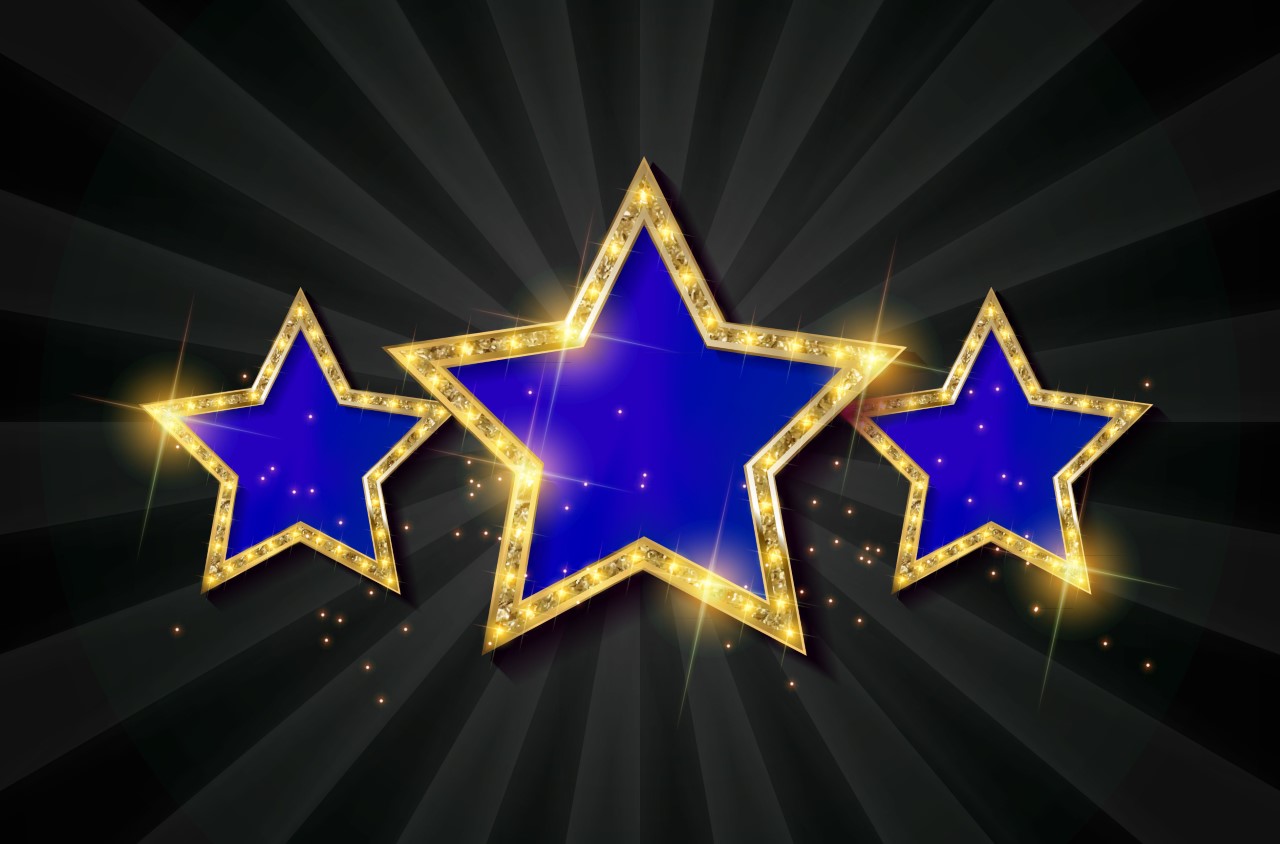 On clear nights, we can see the stars as twinkling points of light in the sky. But what exactly are we looking at?

By one definition, a star is an astronomical object consisting of a luminous spheroid of gas, mostly hydrogen & helium, held together by opposing forces of energy.

By another equally valid  definition, a star is a self-intersecting, equilateral equiangular polygon. 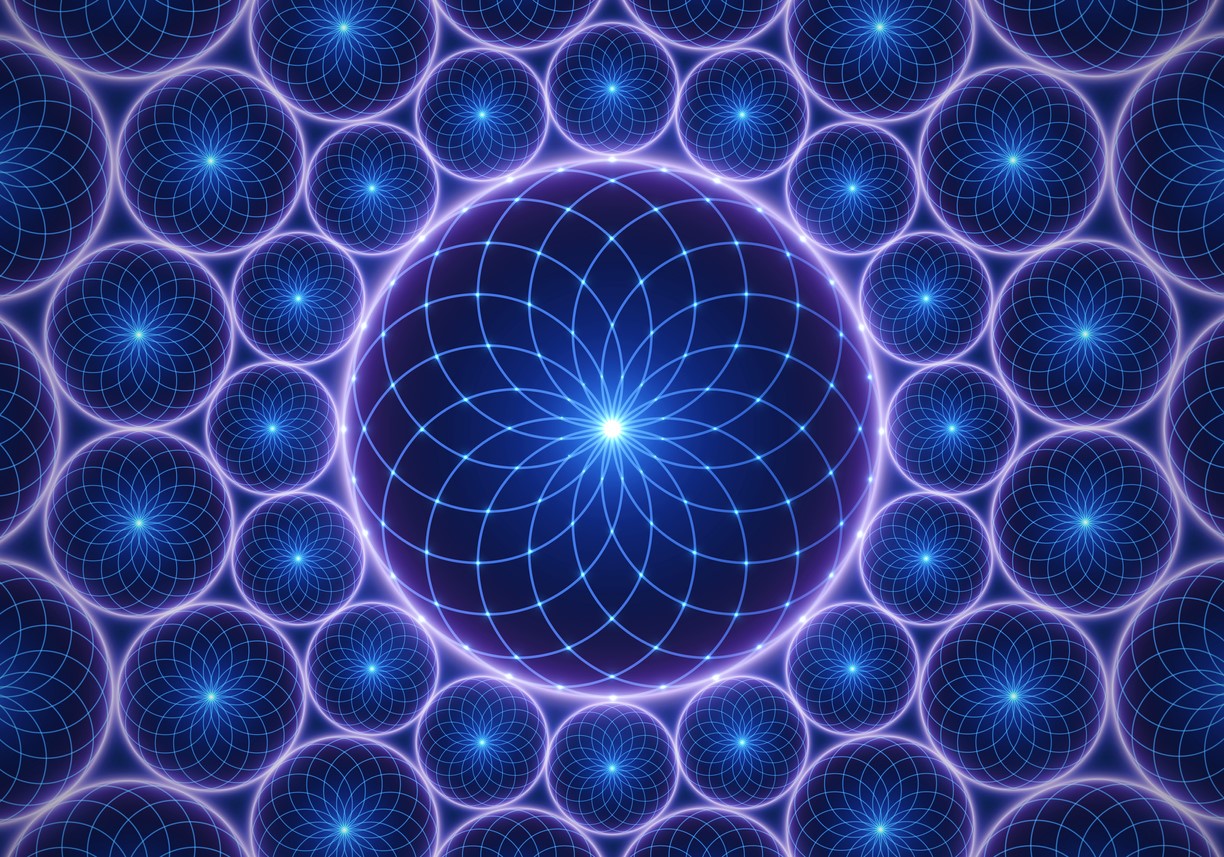 The word mandala (मण्डल ) has its origins in an ancient Indian language called Sanskrit.  Mandala can  loosely be translated to mean “circle”.  A mandala, however, is far more than a simple shape – circles are considered by many cultures and spiritualities to be magical forms, without a beginning or an end.  Mandalas are used as instruments of prayer and meditation in the Hindu and Buddhist traditions and are considered to be symbolic representations of life, the universe, and the divine – each seemingly also without a beginning or an end…

Traditional mandalas are commonly associated with circular designs that have radial balance, ie. repeating elements radiating from the center in a geometrically precise and symmetrical pattern.  Because of its symmetrical intricacy, one’s focus is continuously drawn to the center of the mandala.

Mandalas touch upon many interesting math concepts.  Certain concepts are complex enough to be discussed in a university trigonometry course.  There are however a number of more basic concepts worth touching upon.

GERMS
A Review of Microbiology 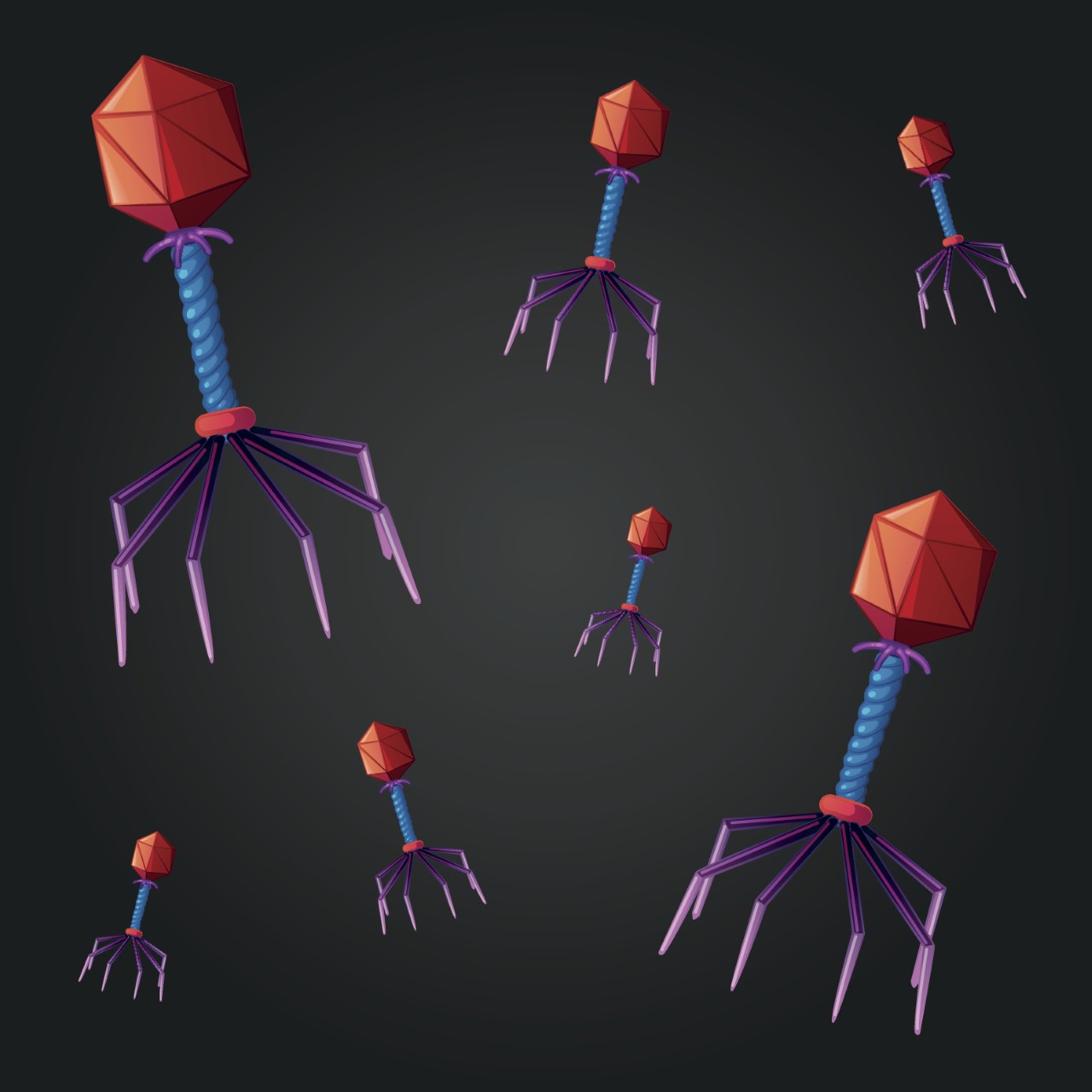 By definition, a germ is any type of  microorganism that can cause disease. The four major types of germs are bacteria, viruses, fungi, and protozoa.

To understand how germs, in particular viruses, can make us sick, we need to understand the tiniest parts of ourselves – our cells. 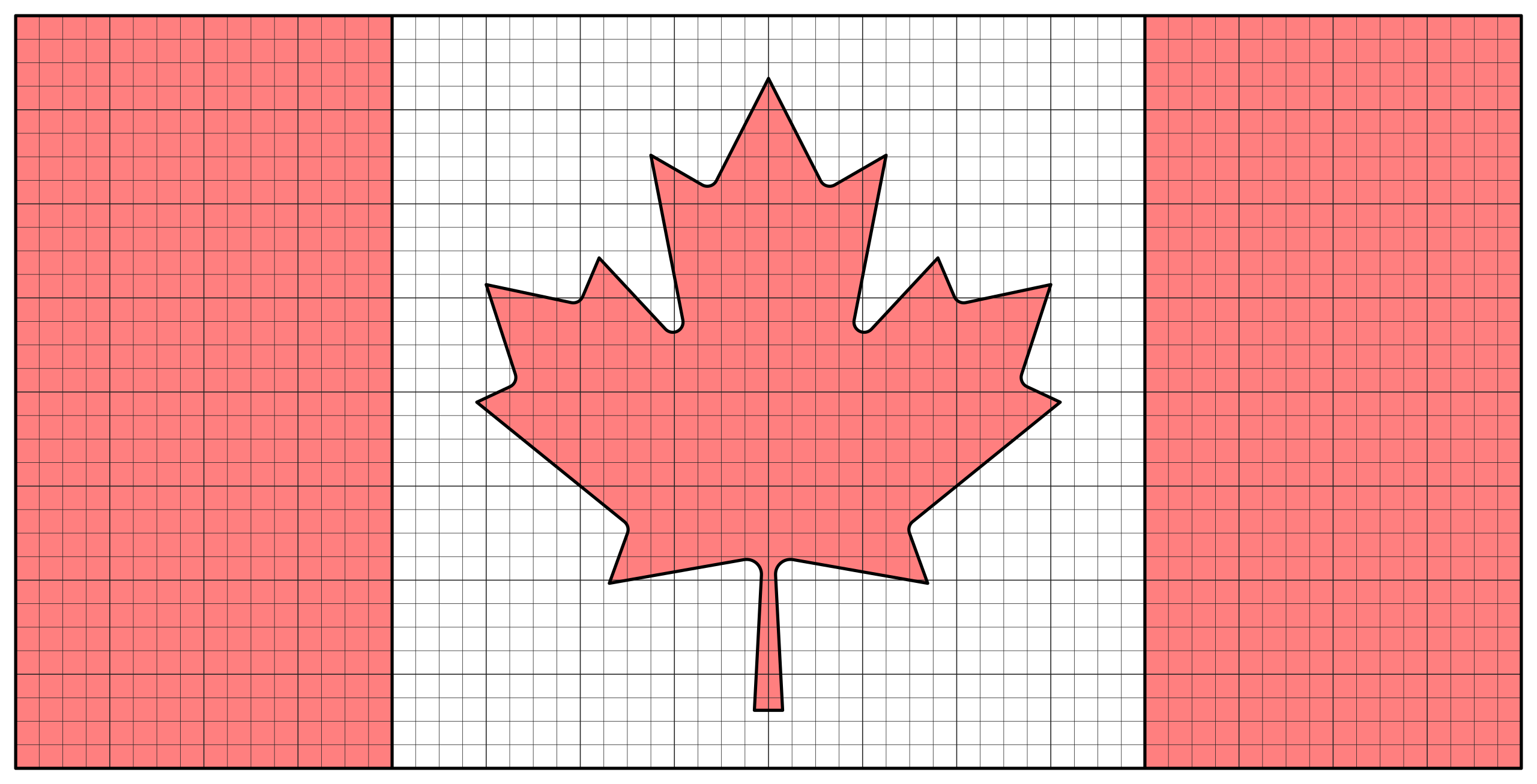 When most of us look at the Canadian Flag, all we see is the Maple Leaf flanked by two bright red bars. But, in fact, the flag can be deconstructed to reveal many more shapes, angles and lines. 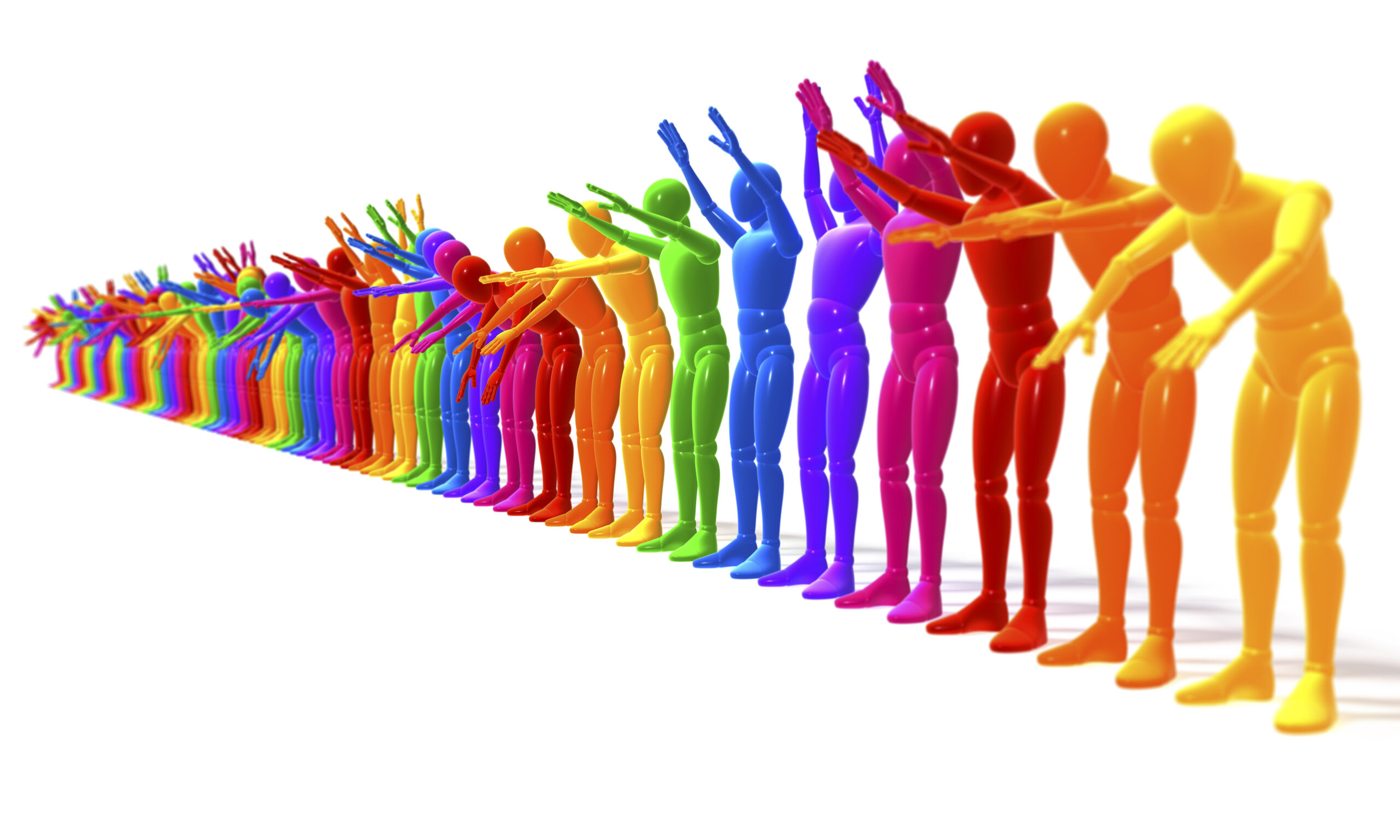 Every sound we hear, every photon of light that hits our eyes, the movement of grass blown by the wind, and the regular beat of the tides are all examples of waves. Waves are all around us.

But what makes a wave a wave? What characteristics, properties, and behaviors are shared by the phenomena that we characterize as being a wave?

Webster’s dictionary defines a wave as, “a disturbance or variation that transfers energy progressively from point to point in a medium.” As Thomas Henderson elaborates, a wave moves as the particles in the medium interact with the particles next to them – as one particle is displaced from its equilibrium position, it exerts a push or pull on its nearest neighbors, causing them to be displaced from their equilibrium position.

But what does all this mean?

COLOUR
Do You See What I See? 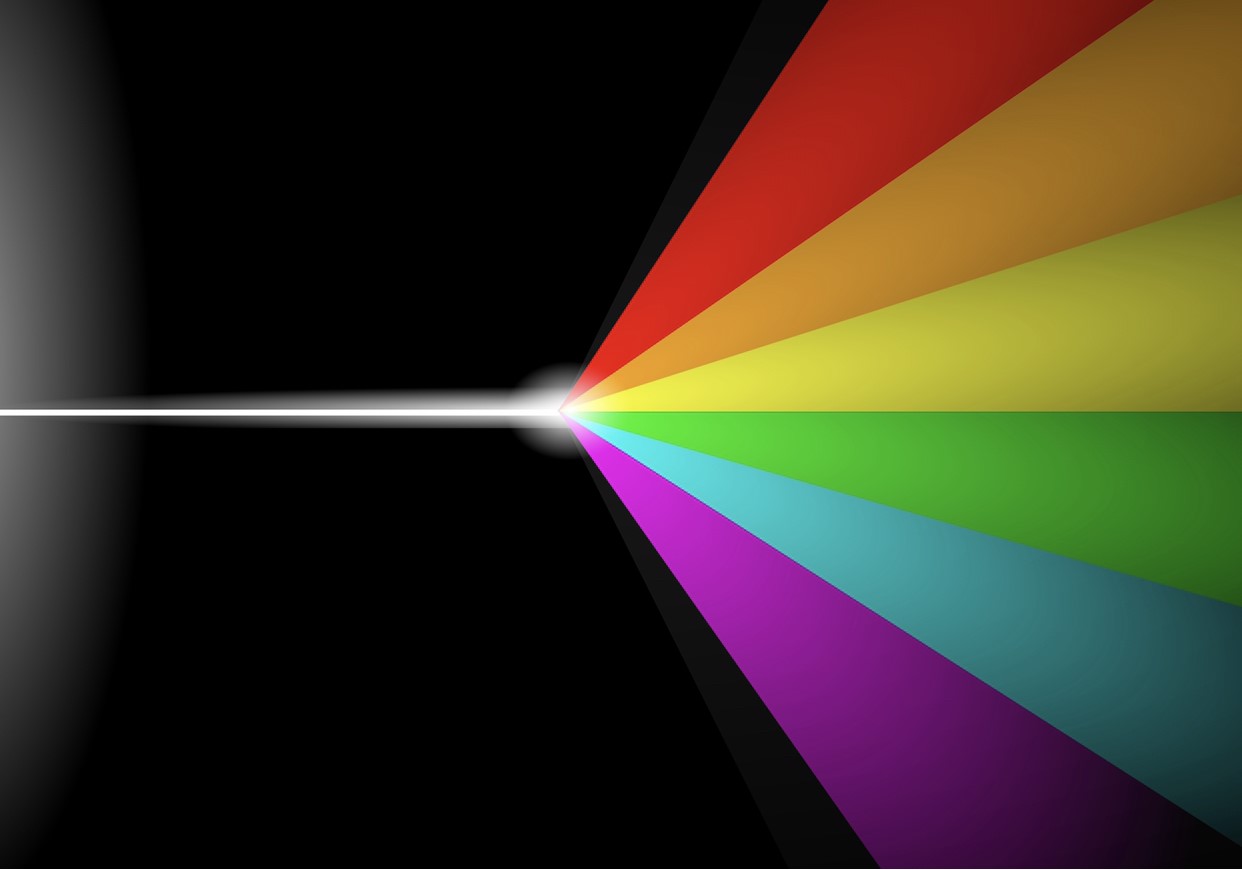