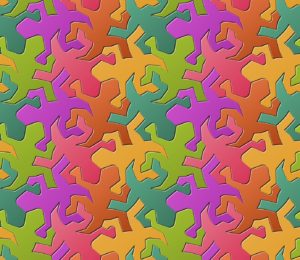 Throughout history, many cultures have practiced tiling at various levels of complexity, from abstract geometrical works to detailed representations of life.  Tessellations have been found in the artistic elements of numerous ancient cultures including the Sumerian, Greek, Roman, Byzantine, Persian, and Arabic empires.  The patterns are mathematically and artistically wondrous! 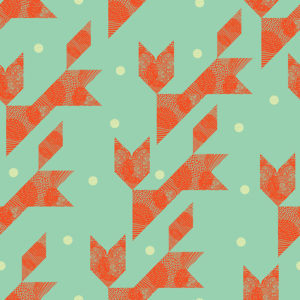 In addition to its common puzzle varieties, tangrams can be found represented both literally and interpretively in various forms.

STARS:
Stories Written in the Sky 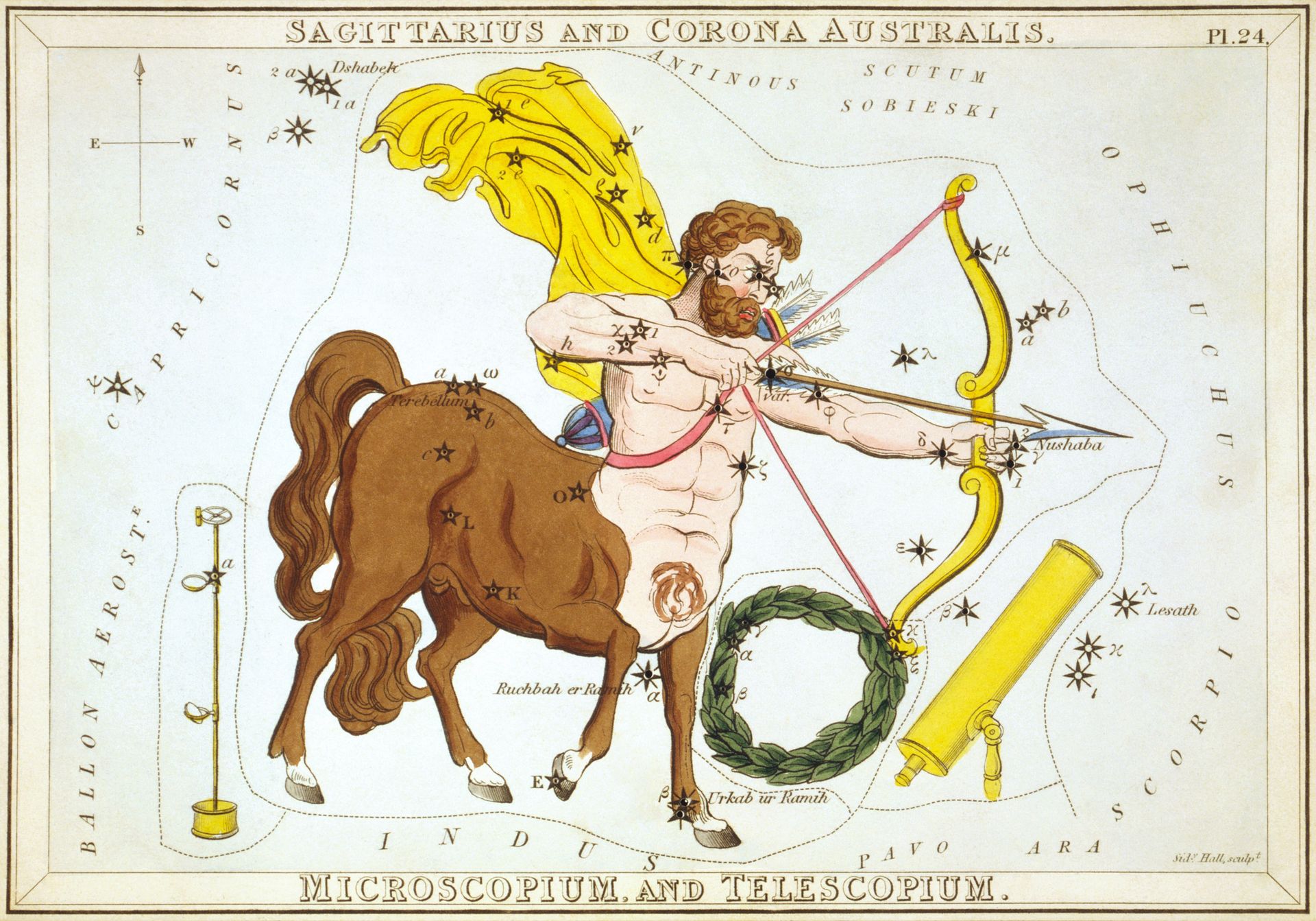 Ancient peoples believed that the Gods lived in the heavens, created the stars, and lived amongst them. Many cultures started to recognize patterns in the sky (constellations), give them names, and weave stories about them.  Behind every constellation, there is a story and over time, different cultures developed their own set of unique tales for each of the star patterns.

THE CIRCLE OF FIFTHS:
The Musician’s Mandala

The Greek philosopher, Pythagoras, is widely known for his work with triangles; but what most people don’t know is that he also delved into the realm of circles contributing to the creation of a “musical mandala” that we now call “The Circle of Fifths”.

In his investigation of music frequencies and pitch, Pythagoras discovered that there were mathematical ratios between notes.  He created a visual map, or musical mandala, depicting the relationships between the 12 semitones of the chromatic scale (the twelve notes of an octave – all the back and white keys in one octave on the piano), their corresponding key signatures (a set of sharp (♯), flat (♭), and natural (♮) symbols placed together on the staff designating notes that are to be played higher or lower than the corresponding natural notes) and the associated major and minor keys. In particular, he discovered that the ratio of frequencies between octaves is 2:1 and the ratio of frequencies between semitones is 2:3.

THE BLACK DEATH:
The Danse Macabre 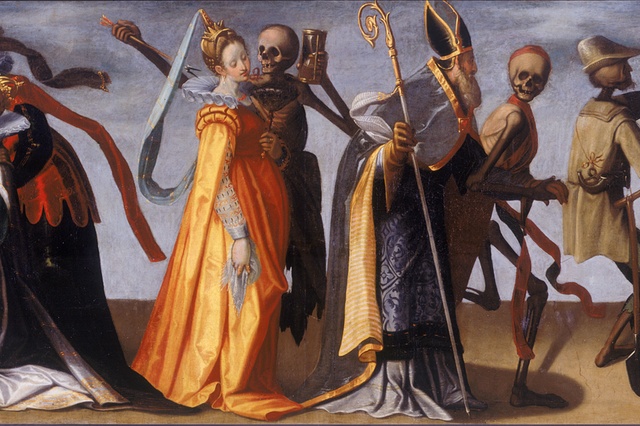 The Black Death was a devastating global pandemic resulting in the deaths of an estimated 200 million people in Eurasia and North Africa between 1347-1351.

Neither rich nor poor were immune to the plague. No amount of riches could buy a cure.  The notion of the Black Death as a great equalizer survived as a recurrent theme in artworks from the time, notably, “The Danse Macabre”.

Also called the “Dance of Death”, it was an artistic allegory on the universality of death:  no matter one’s station in life, the Danse Macabre unites all.

Produced as a memento mori ( an artistic or symbolic reminder of the inevitability of death) to remind people of the fragility of their lives and how vain were the glories of earthly life, this style of paintings and woodcuts depicted dancing skeletons taking people to their graves.

MY CANADA:
A Poem About Diversity 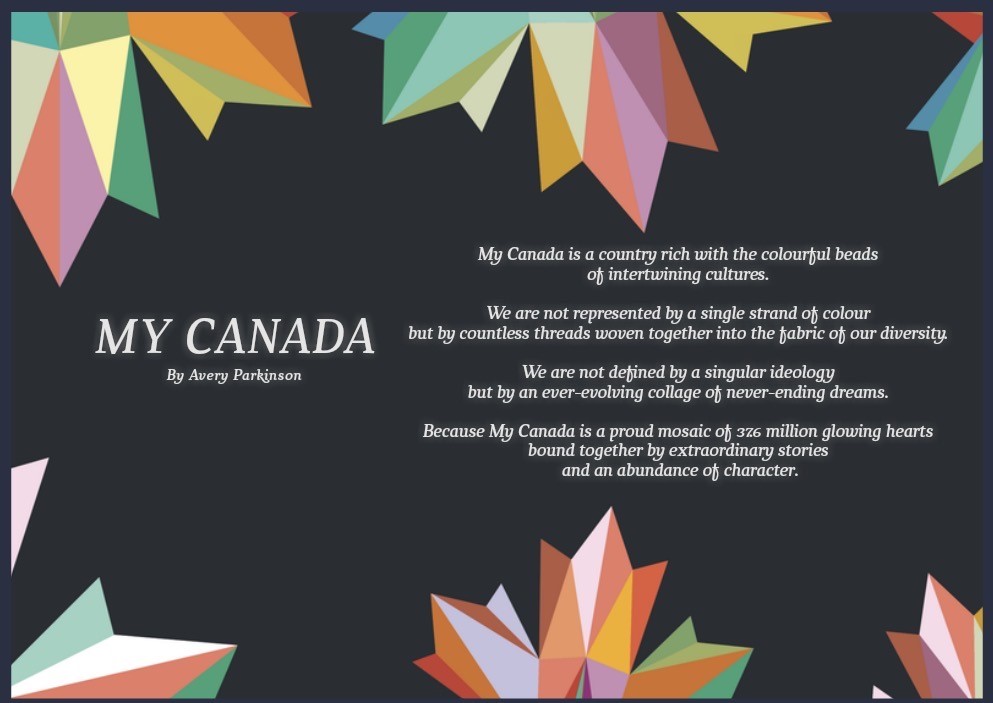 MUSIC TO MY EARS:
The Sound of a Wave 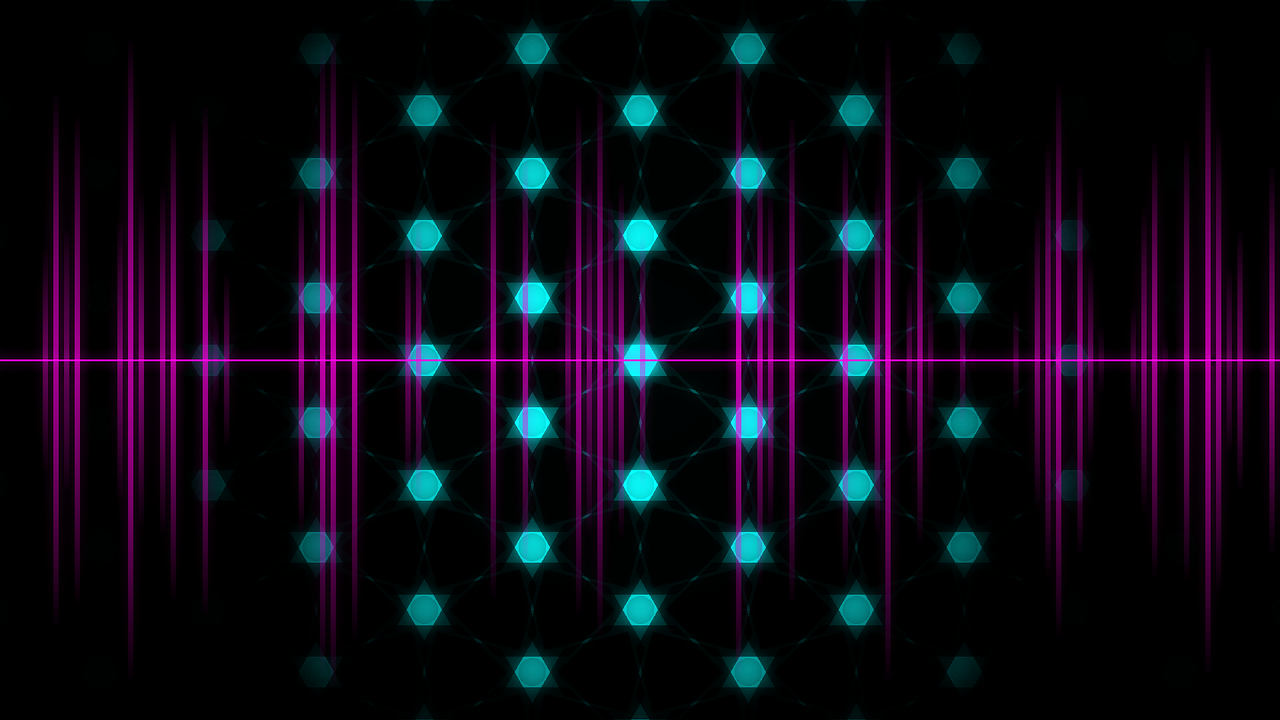 In reality, the perceptive features of sound – loudness, pitch, and timbre – are all influenced by the physical characteristics of sound waves.

COLOURS OF THE WORLD
Diversity & Inclusivity 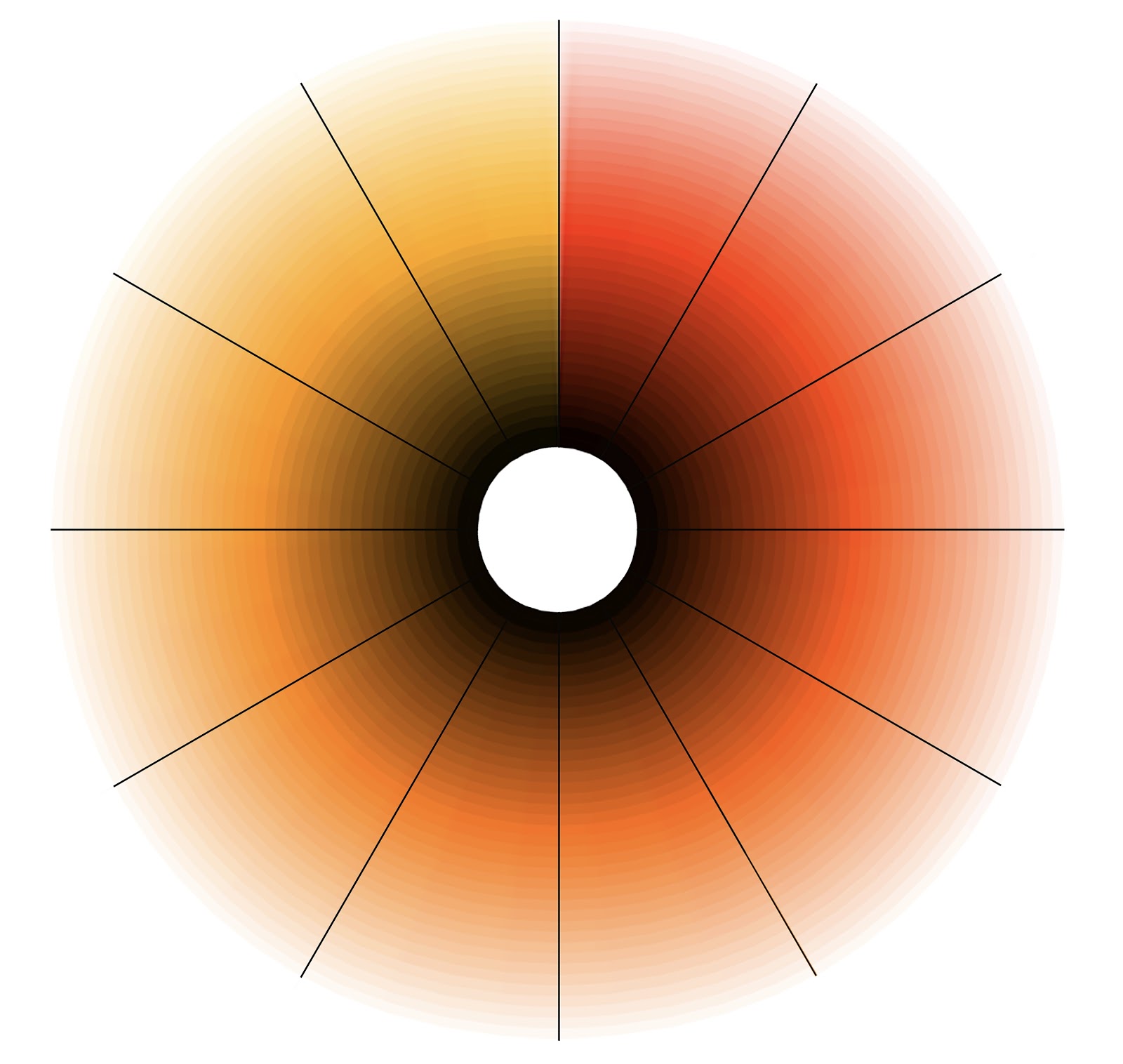 Diversity is the concept of recognizing individuals as unique and celebrating the differences that make them so. While there is an infinite number of visible and invisible differences amongst humans, most people subconsciously define diversity by a few social categories, such as gender, race, and colour.

Crayola introduced the controversial “flesh tint” colour in 1903. It was renamed “flesh” in 1948, and “pink beige” in 1956, before finally settling on “peach” in 1962.  For many years, this represented a very limited perspective on what “normal” was and made anyone who had a different skin tone, “other”.

Inclusion refers to the behaviors and social norms that ensure people feel welcome.  It embraces, respects, and values diversity.

In 1992, Crayola introduced their « Multicultural » crayon set, including eight colours loosely spanning the expanse of human skin tones.  In 2020, Crayola came out with its « Colours of the World » crayon set which includes 24 to 32  “flesh coloured” crayons in a greater variety of tints, tones, and shades which more accurately represent the composition of our communities.